Walter Laracuenta, age 64, the beloved husband of Vilma Laracuenta has passed away into the eternal rest of the Lord on Sunday, September 5, 2021, in his home while surrounded by his family. Walter was born in Santurce, Puerto Rico to the late Ramon O. Laracuenta and Clara E. Valiente Laracuenta currently of Bayamon, Puerto Rico. He attended school in Puerto Rico including Interamerican University. He then relocated to the United States mainland to receive his Master's degree from Yale University. Walter served in the United States Army for 32 years where he served at many different levels and places protecting our freedoms and our country as a whole. During the years he received many medals, badges, Campaign ribbons including but not limited to The Iraq Campaign Medal with three campaign stars., Special Forces Tab, Bronze star medal, purpleheart, army achievement medal meritorious unit commendation, army superior unit award, army good conduct medal, a green beret, and more. Truly a man committed heart and soul. He was a family man who loved his family dearly. He enjoyed riding his Harley motorcycle with his pals and even some shooting at the range. He was an equestrian at heart and enjoyed the Pasofino horses in Puerto Rico which demonstrate and show elegance in their riding abilities.

In addition to his mother and wife, Walter is survived by his daughter Clarissa Laracuenta of Bridgeport; his brothers Wallace Laracuenta and Wilbur Laracuenta. Including a host of nieces, nephews, relatives, and friends who will sorely miss him.

Final disposition will be held privately at the convenience of the Family.

Please sign our online Memorial Registerbook and webpage where you may share any memories, prayers, pictures and so much more found only at www.luzdepaz.com.

To send flowers to the family in memory of Walter Laracuenta, please visit our flower store.

A candle was lit in memory of Walter Laracuenta

May he Rest in Eternal Peace. 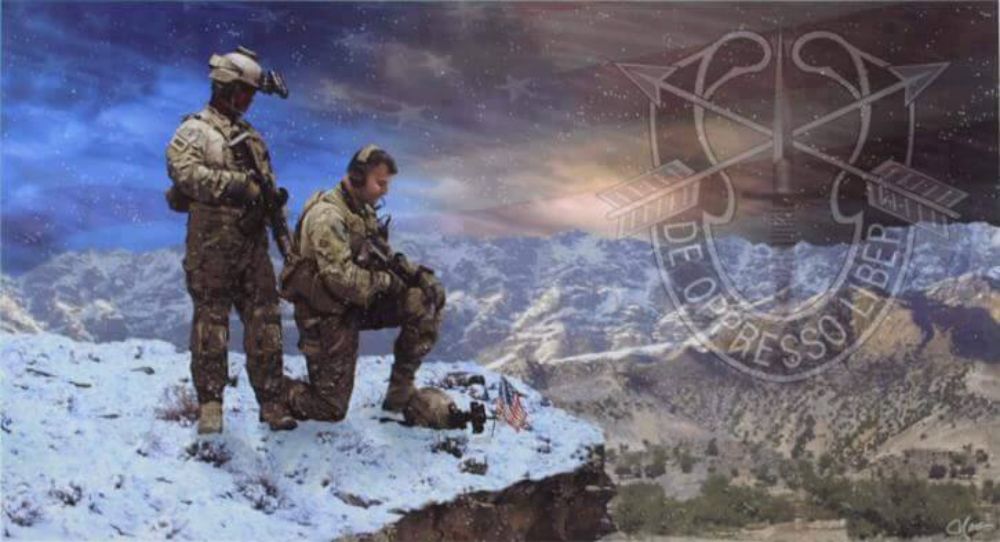 My condolences on your loss. I know the strength of the Lord will be your support. God bless you all. 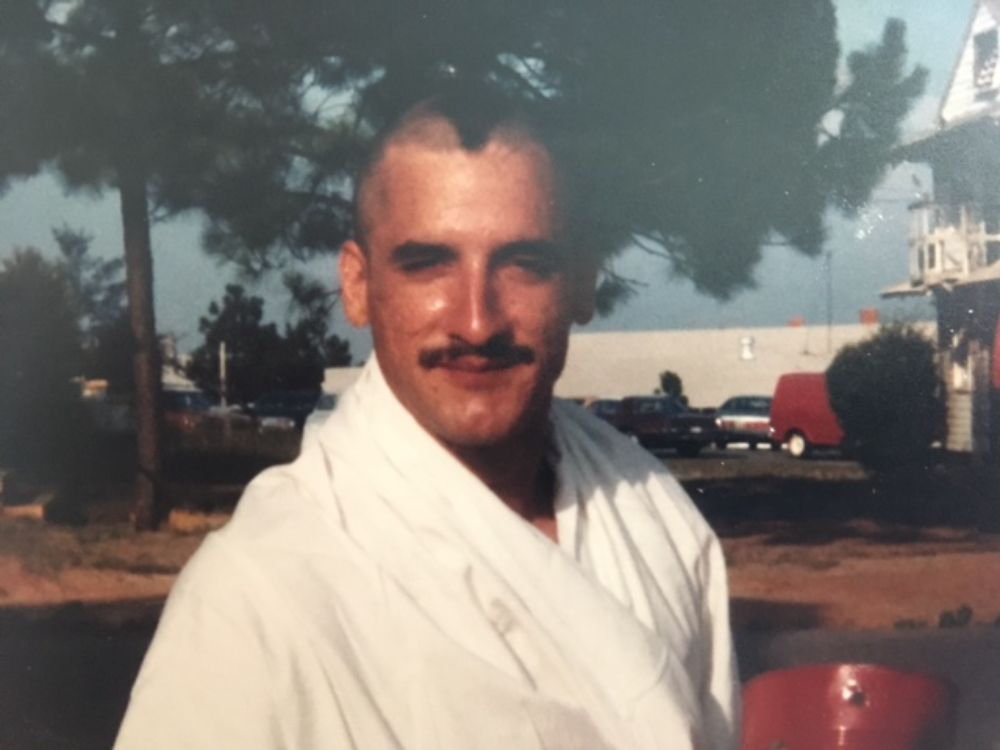 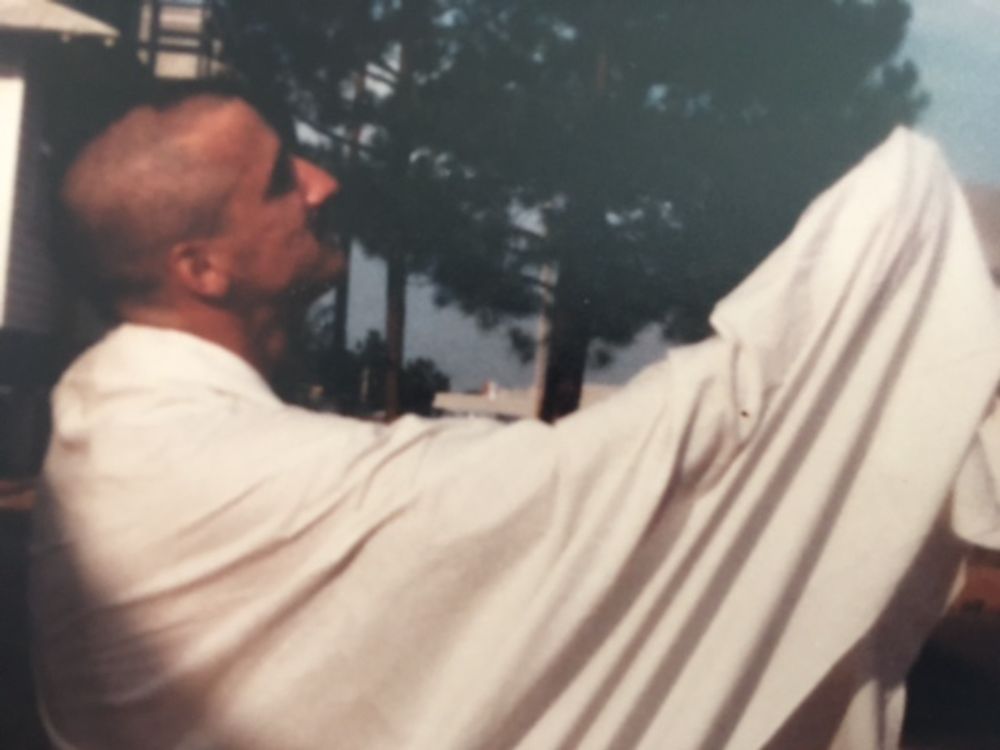 A candle was lit in memory of Walter Laracuenta

Special Instructions: Entrance will be from the rear door only! Masks required inside the funeral home at all times, regardless of vaccination status, for the safety of all! We appreciate your cooperation.

Special Instructions: Everyone will be meeting DIRECTLY at the church. After the Mass, Military Services will take place outside the church.