Nilda Iris Arroyo Serrano, age 74, beloved widow of the late Eduardo Otero has passed away into the peaceful presence of the Lord on Sunday, June 5, 2022, in Griffin Hospital, Derby, Connecticut. Nilda was born in Morovis, Puerto Rico and for many years resided in the Bridgeport area until just a couple of years ago. She decided to return to Puerto Rico to live and for the past couple of years has resided there. Nilda was a very gracious woman who loved her family and lived for her family's well-being throughout her life. She was a person who loved children and most recently, especially her great-grandchildren, who along with so many others were blessed with her babysitting care throughout their childhood. She enjoyed cooking and giving to others who came over to visit. She didn't ask for much in life and the simplest things were those she never took for granted. The wonderful, caring and genuine heart are the reasons so much love for her will forever reside in the hearts and minds of many she met throughout her life. Nilda is survived by her children Eduardo Otero, Angel L. Otero and his wife Maribel Flores Torres, Rafael Otero and his wife Ivonne Perez, Axnelys Otero and her husband Gilberto Escobar and Betzaida Otero. Her siblings, Carmen M. Arroyo, Gladys E. Arroyo, Angel M. Arroyo, Adrian Arroyo, Sara Iris Arroyo, Francisco Arroyo, Luz Elenia Arroyo, Dolores Arroyo, Luisa Arroyo, Elsie M. Arroyo, Juan Arroyo, Carmen Arroyo, Nayda Arroyo, Iris N. Arroyo, Victor L. Arroyo and Iraida Arroyo, fifteen grandchildren, eleven great-grandchildren and a host of other relatives and friends who will dearly miss this precious gem in their lives. Friends are invited to attend calling hours on Tuesday, June 7, 2022, from 6:00 P.M. until 8:00 PM at the Funeraria Luz de Paz, 426 E. Washington Avenue, Bridgeport, CT 06608. Final disposition will take place in the Morovis Municipal Cemetery in Morovis, Puerto Rico. To leave a message and/or upload pictures, share a prayer, and more, please visit www.luzdepaz.com where you will see her memorial Memorial Webpage.

To view the live webstream click on the following link:

To plant memorial trees or send flowers to the family in memory of Nilda Arroyo Serrano, please visit our flower store.

Your condolence is awaiting moderation. Once approved it'll appear in the guestbook.

A photo was added for Nilda Iris Arroyo Serrano 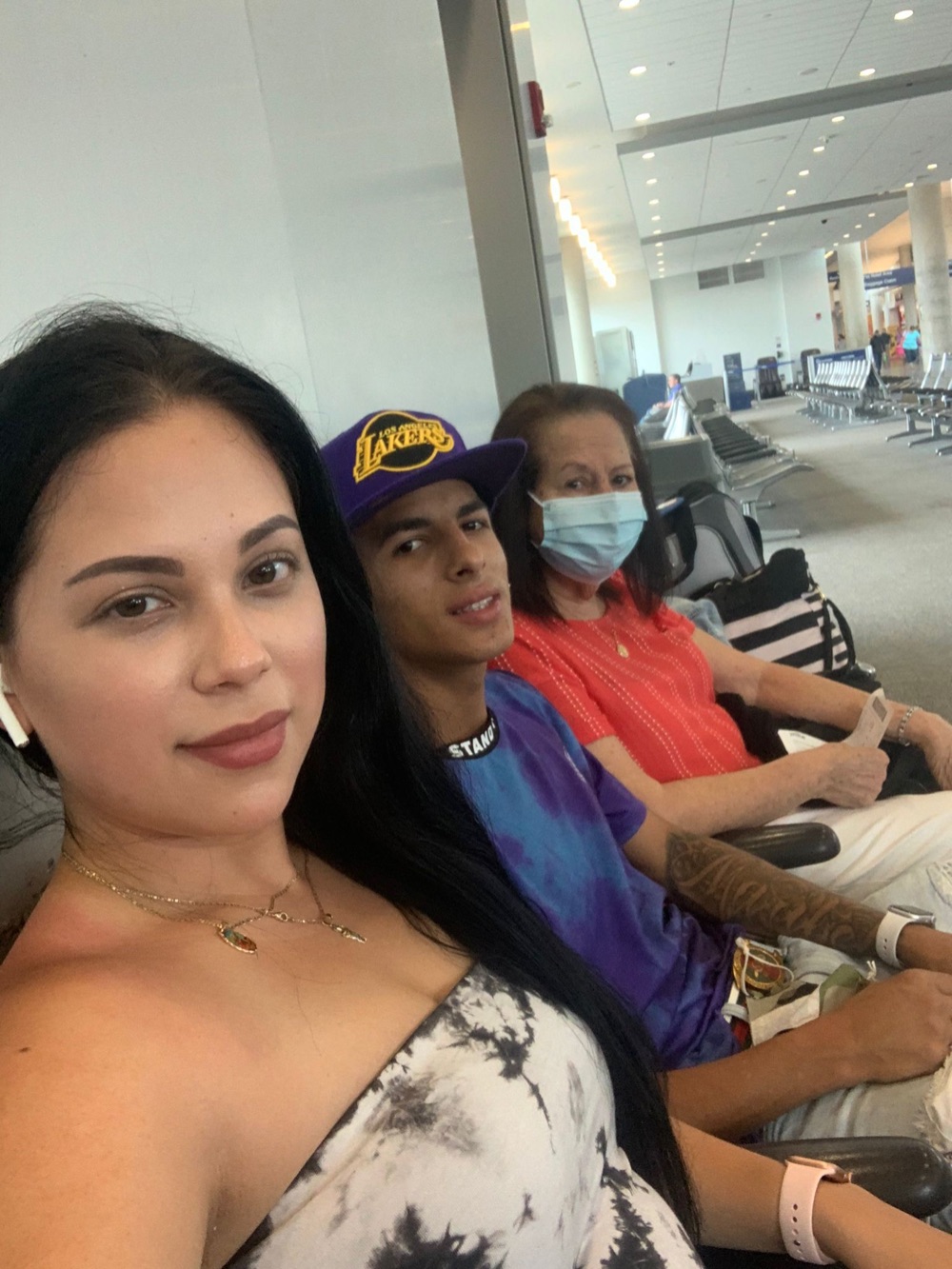